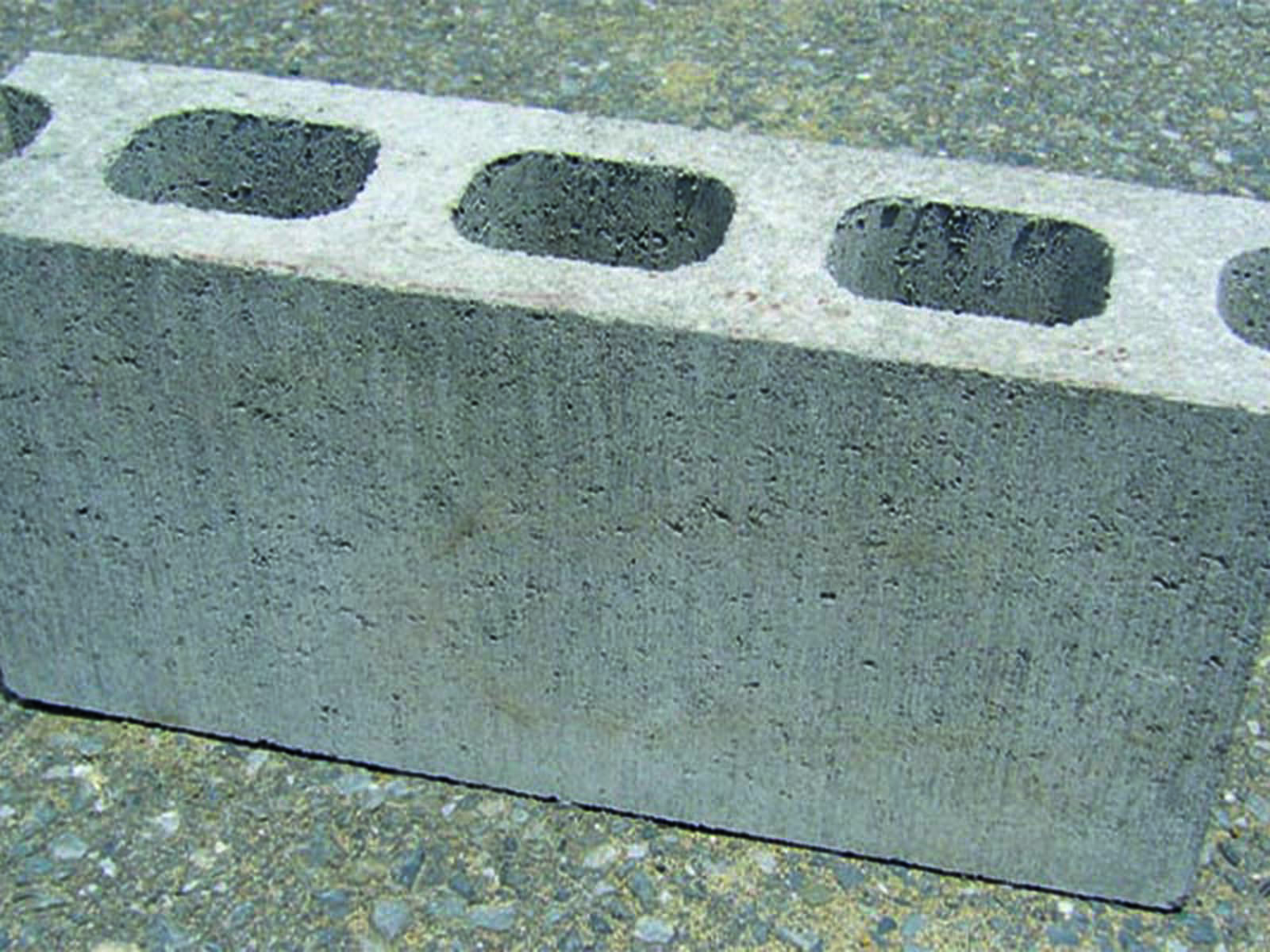 Concrete is ubiquitous in our world today, its versatility and strength meaning it can lend itself to a wide range of applications. Concrete forms the bedrock for most of the public structures that make up urban life, from bridges and buildings to kitchen counter tops.

But how much do you know about the world’s most common construction material? Read on to learn some surprising facts.

#1 It’s older than you think

We know for sure that concrete was widely used by the Romans between 300 and 476 AD, but some archeological evidence has suggested that early forms of concrete existed as far back as the Neolithic era, with ancient kilns being discovered in the Middle East. The Romans used a mix of quicklime, pumice and volcanic ash known as pozzolana to build anything from domes, arches and vaults to the famous Pantheon. There’s also evidence that Bedouin traders around 700 BC used a material similar to concrete to create underground water reservoirs that helped them to survive the harsh desert conditions. 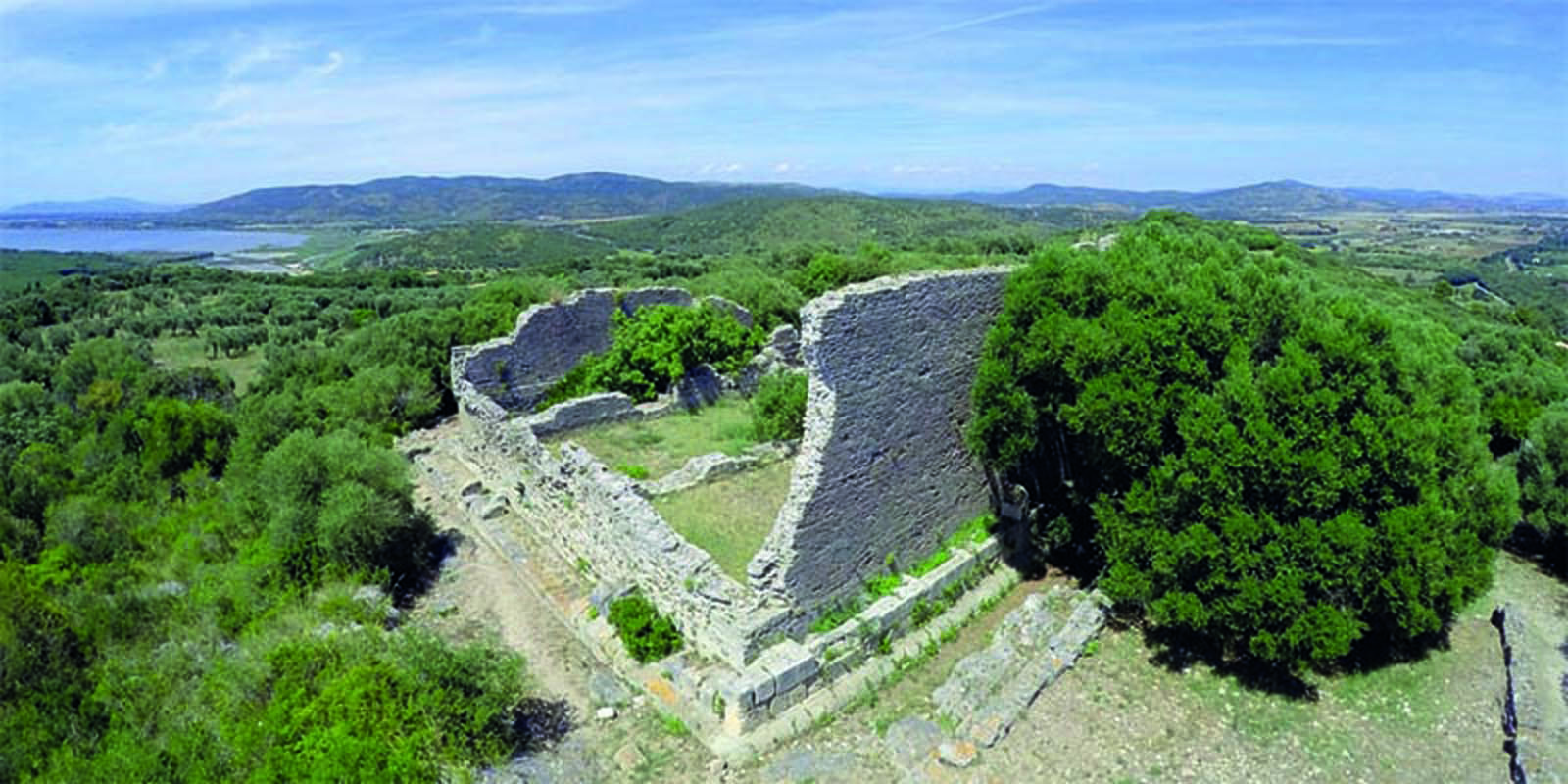 Over 7 billion cubic metres of concrete are made every year. That’s one cubic metre of concrete for each person on the planet. Globally, concrete is twice as prolific as steel, aluminium, plastic and wood. The concrete production industry in the USA is worth $30 billion per year.

Radar technology didn’t exist during the Second World War, giving aircraft a significant advantage over ground forces. To combat this, the British Army developed the parabolic acoustic mirror, a device that helped them to detect incoming enemy bombers. You’ve guessed it – these mirrors were made of concrete. Also known as ‘listening ears’, these large concrete dishes were designed to reflect and focus the sound waves generated by an oncoming aircraft engine. Microphones placed near the reflectors were able to pick up sounds far out over the English Channel. Many of these concrete dishes are still standing today. 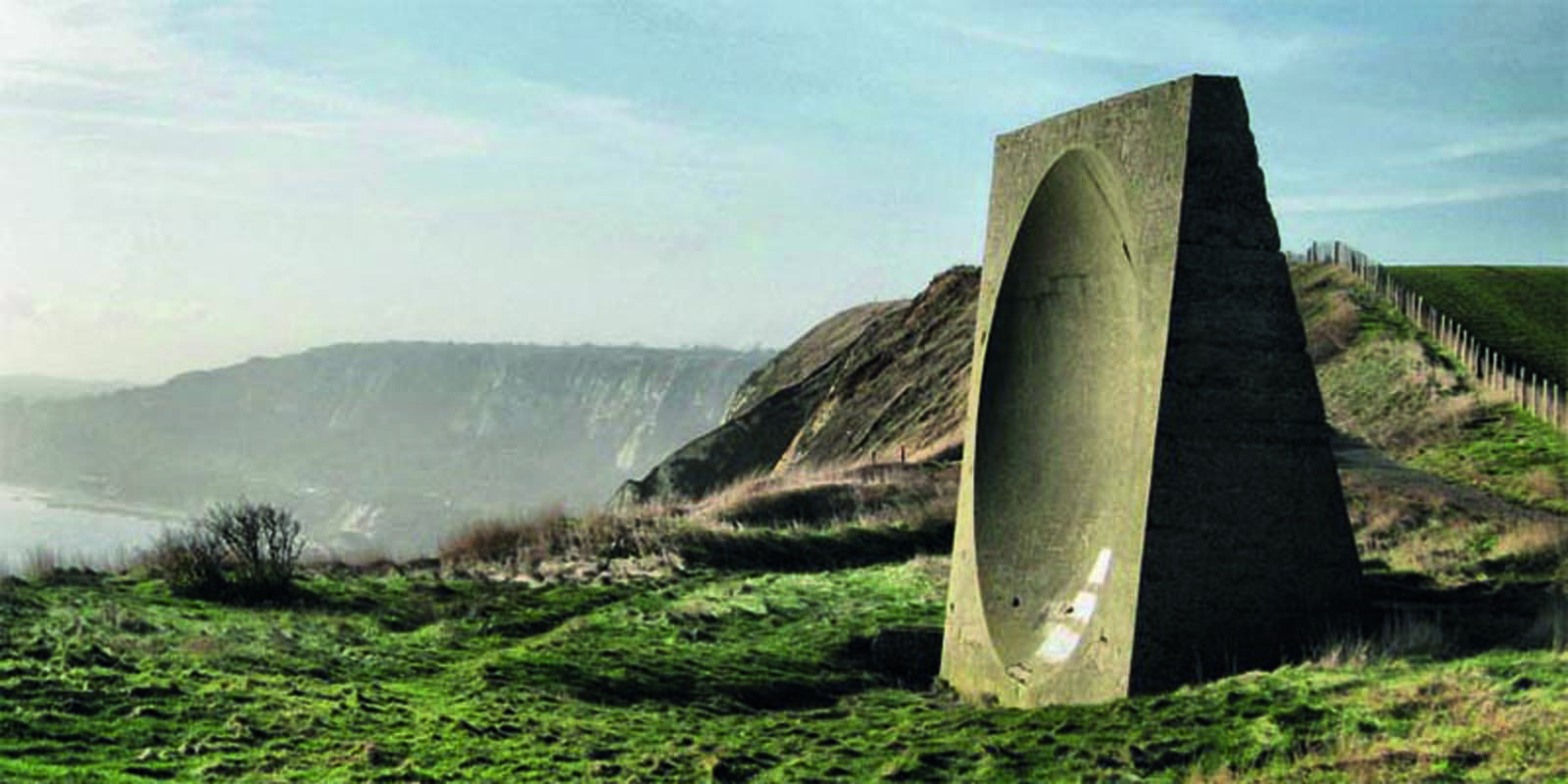 Some forward-thinking scientists have proposed that it might be possible to use moon dust to create a waterless concrete that will help us build a base on the moon one day. Building a staging base on the moon is one of the ways we can use the earth’s satellite to make the journey to Mars more achievable, as we would be able to store more resources and build long-distance spacecraft in low gravity. 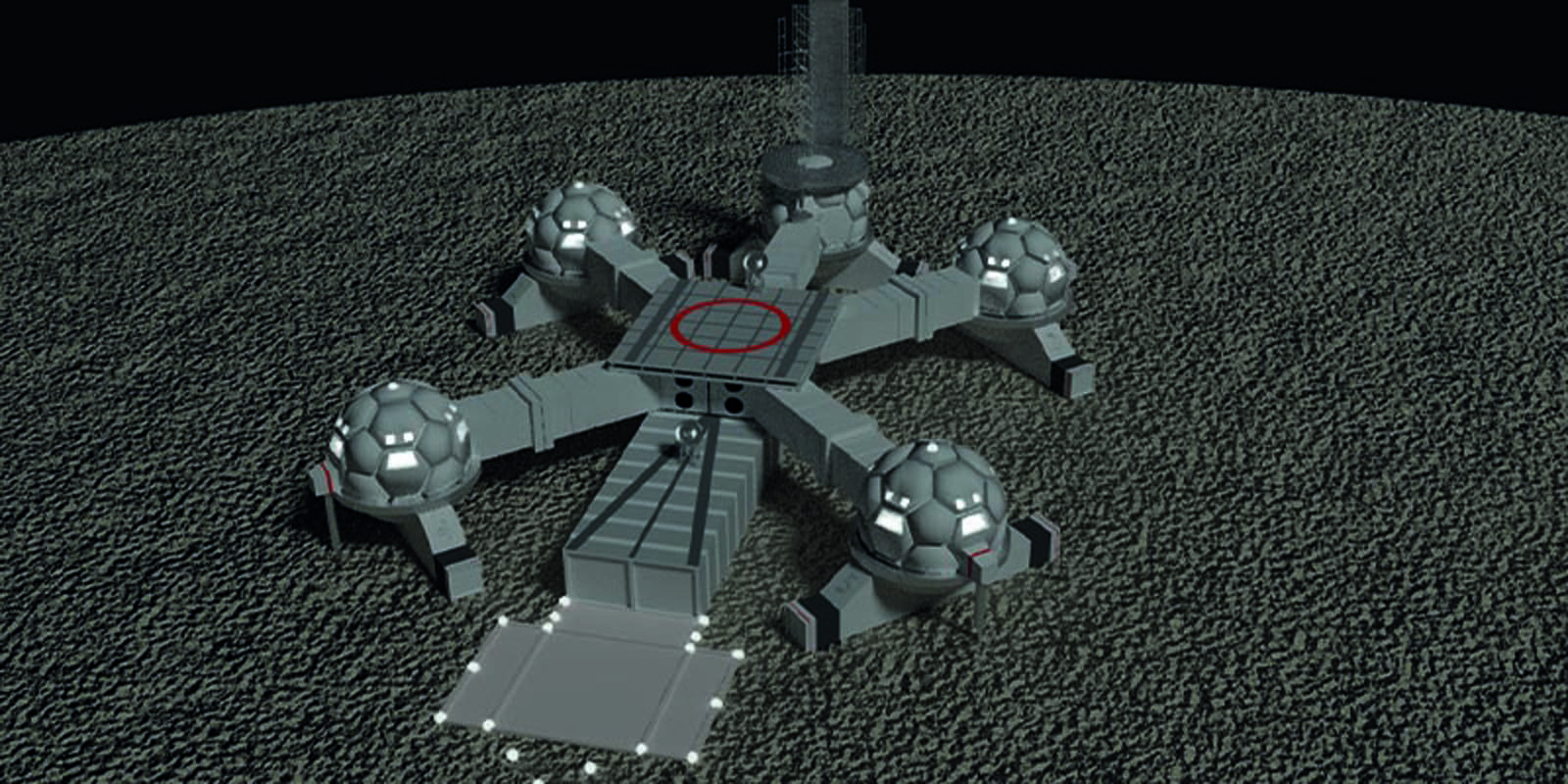 #5 It doesn’t have to be boring

Even if you’re not super passionate about civil engineering, there are loads of applications for concrete that are more glamorous and interesting. In fact, there’s a whole art movement dedicated to finding beauty in concrete. Founded in 1930, the movement’s first exhibit featured sculptures made only from concrete. Throughout the 50s and 60s, concrete as art grew in popularity, culminating in a large exhibition in Zurich in 1960. If you’d like to see some of the artworks born from this movement, you can visit the Museum of Concrete Art in Ingolstadt, Germany.

Concrete is such a versatile material that it can be used to make no end of things, from statement interior pieces to furniture, and even jewelry. The uses of concrete are literally limited only by your imagination. 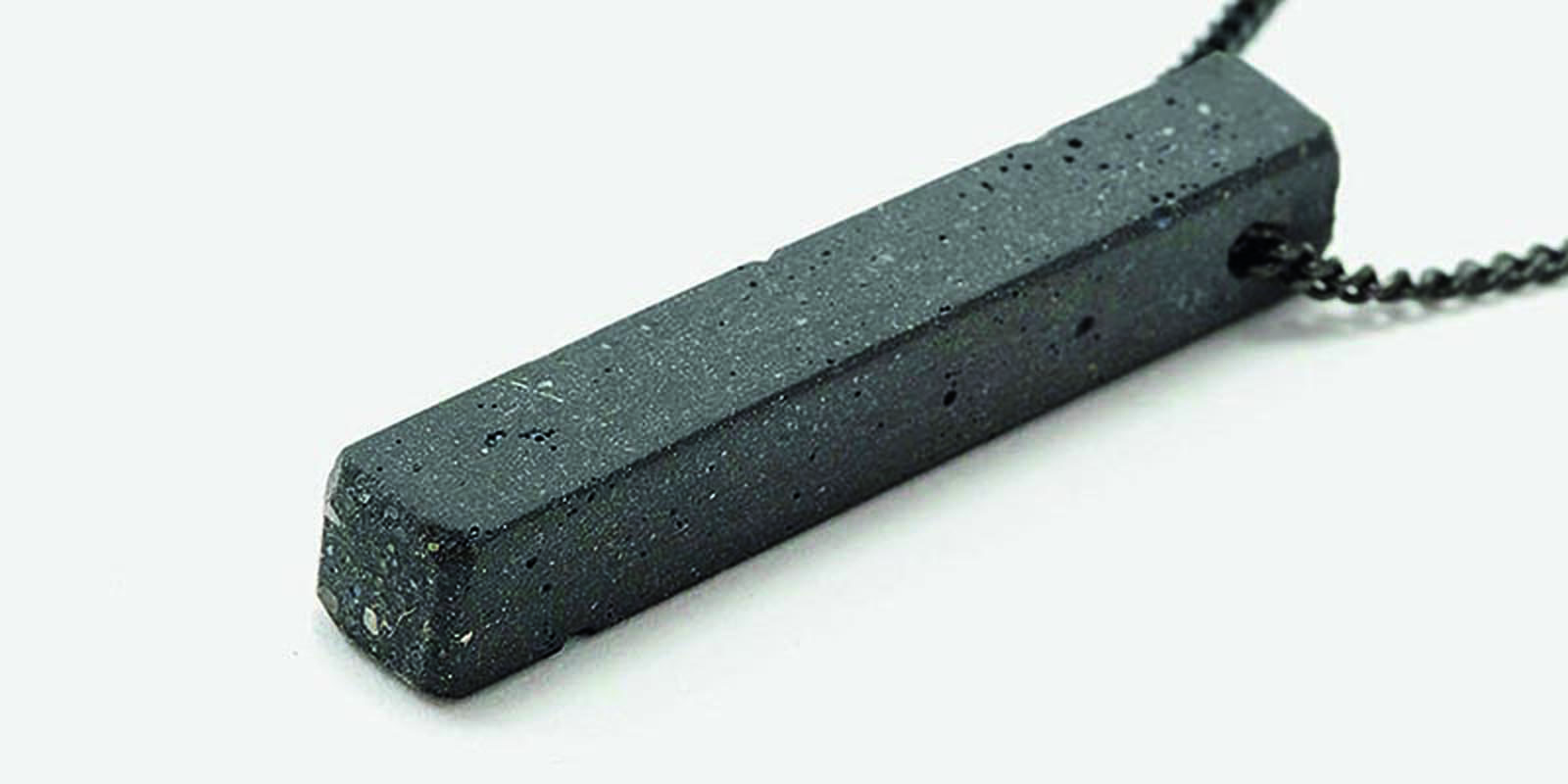